You are here: Home / Africa / Child with albinism dismembered in Burundi 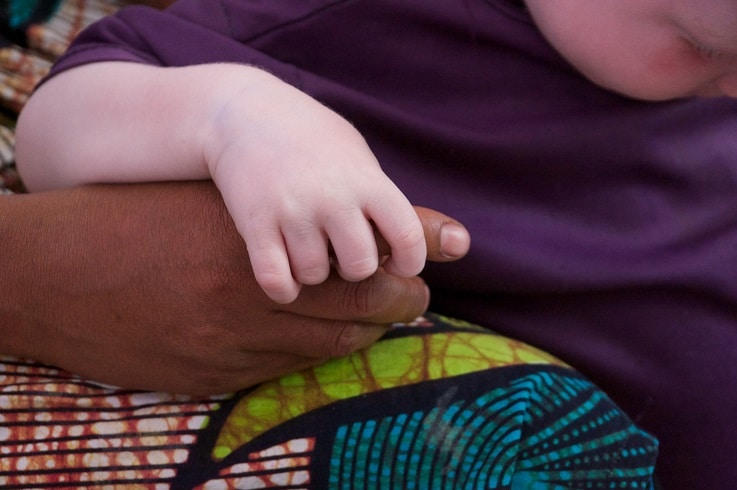 Photo: Under the Same Sun (UTSS)

The attacks on people with albinism (PWA) continue in Burundi, this time with the killing and dismembering of a five-year-old girl called Cimpaye.

Official reports claim that gunmen broke into the girl’s home at around 1am on the 17th of February. The men attacked her parents and took the child. Neighbours were alerted by the parents who went on to chase the suspects, but they only found the body of the child dismembered. One of her arms had been chopped off and taken by the attackers.

This is one of some 37 reported attacks on PWA in Burundi since 2008. The last documented case was in 2012 when a a 19 year old girl called Chantal Ngendakumana was murdered in Bunjumbura Rural, Kabezi Ward in Burundi.  She was abducted, beheaded and her legs and arms were chopped off. The rest of her body was thrown into a ditch.

Attacks on PWA are a frequent occurrence in the region, a hunt for body parts spurred by beliefs in their magical properties. These body parts are then used by witch doctors. In other countries such as Tanzania, reported attacks continue to be more frequent.

As in other other parts of the region, legal measures remain weak in Burundi, protection stifled by multiple barriers, and convictions sparse. Some 12 people were arrested and charged in 2009 in connection with killing or plotting to kill PWA, but all managed to escape 2 years later.