You are here: Home / Africa / The CRPD in Lesotho: no game changer yet 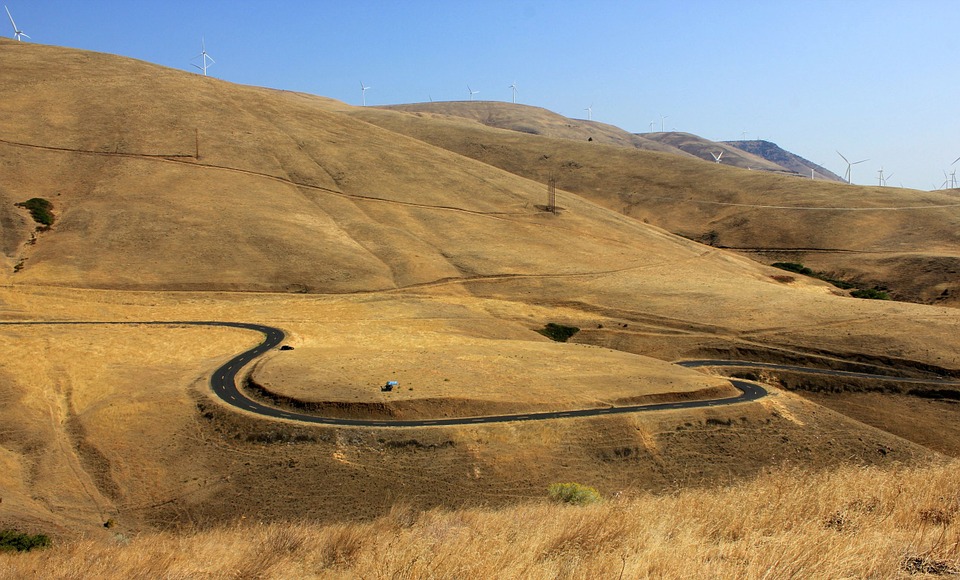 The CRPD: the long and winding road ahead

This article examines the ways in which Lesotho is implementing the UN Convention on the Rights of Persons with Disabilities (CRPD) after becoming a signatory on the 2nd of December 2008. In particular, I seek to evaluate the extent to which the country is putting in place measures that prevent discrimination on the basis of disability.

To date, Lesotho has not enacted disability rights legislation ensuring that people with disabilities access their rights on an equal basis with others….the country continues to enact disability discriminatory laws.

However, to date, Lesotho has not enacted disability rights legislation ensuring that people with disabilities access their rights on an equal basis with others. Despite the early ratification, Lesotho has not done much in terms of complying with article 4 of the Convention since its ratification in 2008. In fact, the country continues to enact disability discriminatory laws.

The examples are many. Section 18 of the constitution of Lesotho for example does not specifically mention disability as ground for discrimination. It is argued instead that people with disabilities are still protected by this discrimination clause because they are human beings.

Other examples follow. Section 57 of the Constitution states that people who cannot speak are not eligible to be appointed as senator. This means that a deaf person is constitutionally prohibited from being appointed in the upper house solely on the basis of his/her impairment. This provision is premised on the Basotho cultural belief that deaf people should be excluded from participating in national issues because they are deemed to be ‘ill’.

The National assembly electoral amendment act of 2011 too provides for the category of people who are legally prohibited from participating in general elections on account of their personal and/or social status.  People with mental health problems fall within this category and continue to be denied the right to vote on the basis of their disability. The perception is that people with mental health problems do not have the capacity to decide on their own. In other words, this section violates the right to legal capacity acquired by virtue of being human beings. (General comment 12 of  Article 12 of the CRPD)

The situation becomes even more critical for disabled women. Those with intellectual disabilities continue to be victims of sexual abuse because most of the perpetrators, if not all, are aware that the evidence provided by a person with an intellectual disability is inadmissible in the court of law, evidence regarded as unreliable and unsound. This is supported by Section 219 of the Criminal procedure and evidence act of 1981, conflicting with articles 12 and 13 of the CRPD, which call upon state parties to recognise the legal capacity of people with intellectual disabilities, to ensure that both civil and criminal justice of the state parties is accessible and inclusive of people with disabilities. Lesotho National Federation of Organizations of the Disabled (LNFOD) has increasingly been made aware by some of prosecutors that the above mentioned section continues to be the living loophole for perpetrators to walk free.

Lesotho should as a matter of urgency remove, modify and eliminate sections like this one in its legal system if it is to comply with the CRPD. But things are unlikely to change any time soon. The parliament of Lesotho enacted the Penal code act in 2010 including a section on abortion. The act illegalises abortion in the country. However, it allows for abortion if a pregnant woman is at risk of giving birth to a severely disabled child, an allowance made with the consensus of more than one medical practitioner. This Section (45C) clearly creates ground for discriminatory exceptions against children with disabilities to even be born.

Section 45 C of the Penal code act 2010 contravenes article 5 of the CRPD which calls upon member states to prohibit discrimination on the basis of  colour, race, birth, and disability to mention but a few. Shockingly, the Parliament passed this provision despite the resistance demonstrated by the larger population of Lesotho including people with disabilities opposing strongly to this exception on the basis of disability.

The Lesotho National Federation of Organizations of the Disabled (LNFOD) continues to advocate for compliance with the CRPD urging the government to remove, modify and eliminate any laws in place that discriminate against people with disabilities. The Federation goes on to emphasise that the government of Lesotho can only achieve inclusion if it is to consult with people with disabilities and their representative organisations in the development of laws, policy and programs that affect their lives. Until then, the road ahead will remain not only long, but also winding and exclusionary.