You are here: Home / Africa / Mothers deplore poor services for children with cerebral palsy in Ghana 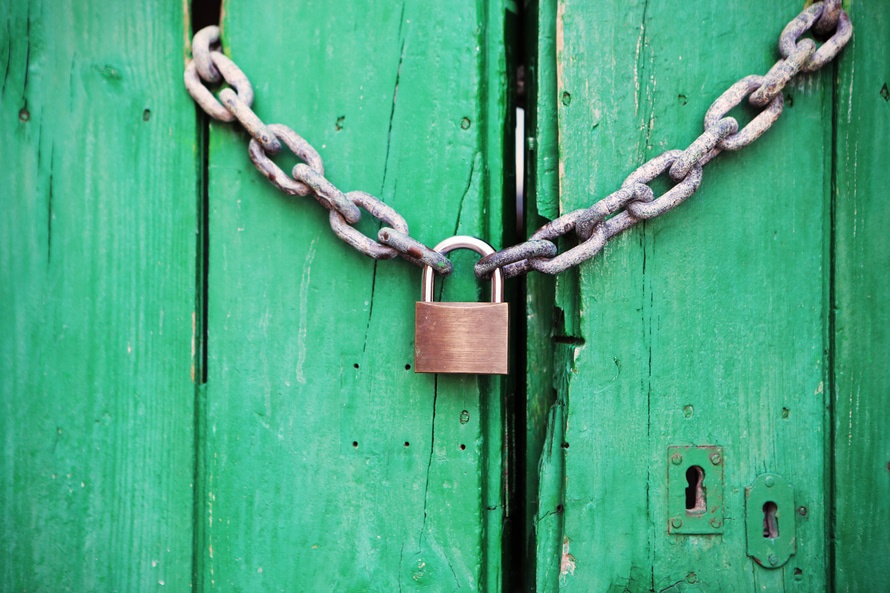 The Ministry of Gender, Children and Social Protection in Ghana has recently come under pressure to provide adequate social support and services for children with Cerebral Palsy (CP).

A group of mothers with children with CP met with ministry officials to discuss welfare and other concerns and the changes that are urgently needed to adequately support persons with CP in the country. The women, forming part of the Special Mothers Project, are embarked on the difficult task of creating awareness about CP and encouraging mothers to support their children.

Mrs Theresa Forkuo, the mother of a 13 year-boy with CP expressed the need for structured and well-functioning institutions that are adapted to the needs of these children. She went on to state that this was required to stimulate their development in a safe and comfortable environment. The mother highlighted how the struggles of children with CP and their families remain a silent issue in the country, while stating that early intervention programmes are critical in the development of these children:

“CP children come up so well when we start intervention early, my son can draw very well and I wish we had well established schools with the supportive environment to develop that talent.”

“Such social services are given to parents in developed countries and even some developing countries, so why can’t it happen in Ghana?” she asked.

Mrs. Forkou said that many parents were complaining in in their homes, that they needed help, emphasising that CP is just like every other disability, and measures had to be in place.

Other mothers echoed these concerns. Mrs Esi Anim, the mother of a six-year old girl with CP said that well established and efficient institutions and social structures were needed, but also highlighted that specialist services in Ghana were required too:

“It is very frustrating trying to access the services of physiotherapists, psychologists, speech therapists, and neurologists in Ghana and even more frustrating if one is living outside Accra.”

The problems are indeed accentuated for those living in rural areas, because mothers have to travel greater distances and incur additional costs to reach major cities, only to find that these specialised services are not provided in public hospitals.

The lack of services is a major problem impacting the prospects for these children. Mrs Faustina Asiedu Larbi, the mother of a three-year old child stressed that many mothers, with their backs against the wall and with no services, have no other option than to abandon their children. Those who do remain at home, are instead confined inside, with no education, because schools either reject them or charge more money to accept them.

The mother of an eight-year old girl with CP said she hoped that policy makers would pay attention to children and families. And other calls followed including the establishment of a fund and government support for parents to send their CP children abroad including the facilitation of processes to issue and collect visas for travel. This is one area replete with barriers for those with limited resources, including costly, cumbersome, bureaucratic and frustrating procedures.