You are here: Home / Disability and Migration / Halting the deportation of Central American Disabled Immigrants 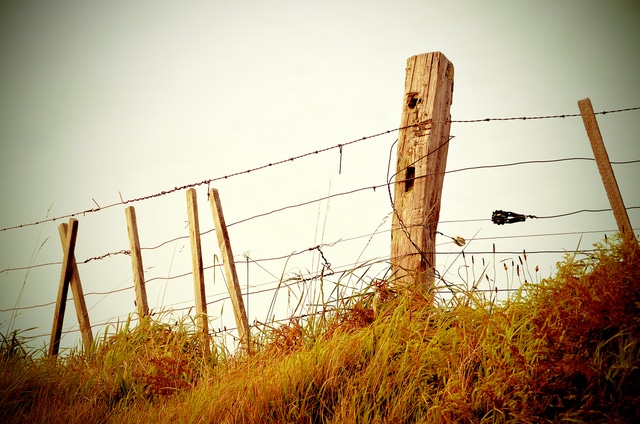 The New Haven Register recently reported how the Yale Law School’s Workers and Immigrant Rights Advocacy Clinic (WIRAC) is seeking modifications in the Federal Government’s deportation laws, to protect the rights of undocumented Central American migrants and refugees with disabilities.

WIRAC, a student organisation which represents immigrants, low-wage workers, and their organizations in labour, immigration, criminal justice, civil rights and other matters, recently teamed up with 150 local and national organisations and filed a letter addressed to Secretary of Homeland Security Jeh Johnson and U.S. Attorney General Loretta Lynch.

The problems that accompany forced migration and irregular routes are accentuated for disabled people.

This letter seeks immediate modification to the current asylum process for Central American immigrants who could be suffering from post-traumatic stress disorder. The same letter also suggests that the same disabled immigrants’ treatment could constitute civil rights violations.

Over the past years, thousands have traveled from various Central America countries fleeing persecution from gang and gender-based violence as well as poverty, seeking refuge in the United States. These numbers are surging including women and unaccompanied children signaling a repeat of the 2014 movements that led President Obama to calling it a humanitarian crisis.

Migrants journey on treacherous routes facing violence and even impairment and death to move themselves and their children to safety. This includes travel through Mexico on the notoriously dangerous train known as la bestia (the beast), the source of injury, disability and even death. Extortion, rape, kidnapping and illegal detention are also typical of this grueling journey, leaving many scarred psychologically and physically. Others disappeared or are never found in the vast terrain.

The ordeal, though is not over when they reach the US. Instead, it triggers a host of unanticipated struggles, constraints and stress. Many migrants hang in legal limbo in an unfamiliar and often hostile context. WIRAC contends that these same immigrants are subjected to further trauma through their DHS (Department of Homeland Security) detainment.

WIRAC highlights how people are subjected to the trauma of targeted ICE raids, recently stepped up with new deportation proceedings. Johnson had in fact stated that it is a spike in the illegal migration of families and unaccompanied children since summer 2014 which has resulted in an increase in the removal of migrants, declaring that  “We must enforce the law consistent with our priorities.” These measures come at a turbulent time of increased resentment towards migrants in political and popular discourse alongside growing islamophobia, where securitization of borders continues to take precedence over human dignity and protection.

Shaun Grech, director of Global Disability Watch and expert on disability in Central America added that the stress of many of these migrants is not limited to PTSD. He notes how there is also the worry of returning to their home country, the psychological sense of failure (with oneself and one’s family) and the fact that many would have exhausted all their resources and may even be in profound debt or used their few belongings, including their house as collateral. Many would have by then also lost their livelihoods:

“Many Central American migrants pay large amounts of money to coyotes, some take informal loans, others leave with the promise that they would soon be sending some money back to their families. Most do not know when (if ever) they will see their families and loved ones again. All this falls apart, and all they have to look forward to is is even more poverty, sometimes threats or violence for unpaid debts, and families that will now have to carry their weight”.

Grech goes on to note that these fears are accentuated and a harsh reality for those who leave as disabled people, or become disabled in their journey:

“The problems that accompany forced migration and irregular routes are accentuated for disabled people. The dangerous journey is often harder to navigate, the legal limbo accentuates the sense of insecurity, and in the absence of safety nets (e.g. health care and rehabilitation), disabled people are more vulnerable, less likely to find safe employment and (re)build their lives”.

Conchita Cruz, a Guatemalan-American law student, is one of the students who have addressed the letter to Johnson and Lynch. She has heard of families subjected to raids in states like Connecticut who are living daily in a state of psychological turmoil due to impending deportation proceedings. The Advocacy Clinic has suggested appointing a counsel to protect individuals considered disabled due to PTSD, as per the Rehabilitation Act of 1973.