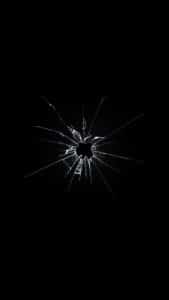 Compiled by: Under the Same Sun Malawi March 2016: a 20 year old man with albinism by the name of Namphiri Lang’awa was brutally murdered in Sub Traditional Authority Ndakwela in the district, Malawi.  According to police authorities, suspected albino killer businessman Bashir Henery Goba and his gang of assailants who hunt and kill people with albinism […]