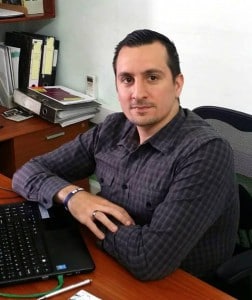 Oliver Scicluna was born with Spina Bifida in Malta. He founded and presided over several NGOs including Hip Hop Malta and Breaking Limits. Breaking Limits is a Disabled People’s Organization made up of young people with diverse impairments. The aim of this organization is to challenge the status quo in the disability sector in Malta. Oliver has worked on several projects in various sectors including youth, culture, prisons, disability and migration.

He was previously Chairman of the Kumitat Azzjoni Socjeta Gusta, a committee advisory for the preparation of the National Disability Policy which was subsequently launched on the 3rd of December 2014.