by Natalie Spagnuolo & Hadayt Nazami* On April 5th, 2016, a lively community discussion on Canada’s immigration system took place in Toronto, Ontario. Participants from immigrant and disability communities were outraged with Canada’s practice of denying residency to persons with disabilities and members of their families. Many of those present were already acquainted with Canada’s […] 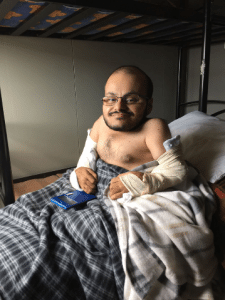 Published by JRS Europe Author: Danielle Vella Go to Original Source Refugees who face a terrifying journey to seek life over death deserve praise for their courage. This came to me powerfully in recent weeks when I met so many travelling the Balkan route to find asylum in Europe. And especially when I listened to […] 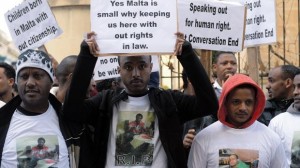 Published by Amnesty International 23 March 2016: Go to Original Source The combination of grossly inadequate support from the international community and barriers imposed by the government of Jordan are leaving Syrian refugees unable to access health care and other vital services, said Amnesty International in a new report published ahead of a major high-level meeting on […] 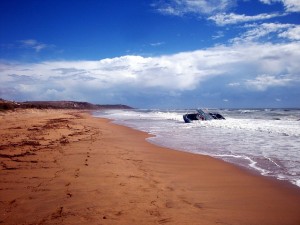 by Ayman Mostafa* Over the years, migration from the South to Europe, across the Mediterranean, has been the prerogative of the young and healthy; those who can withstand the long and arduous journey. Smuggling networks were well established and offered their services to those who could afford the trip, monetarily and physically. For Syrians, this […]