You are here: Home / Latin America / Challenging connections: Zika and disability in Brazil 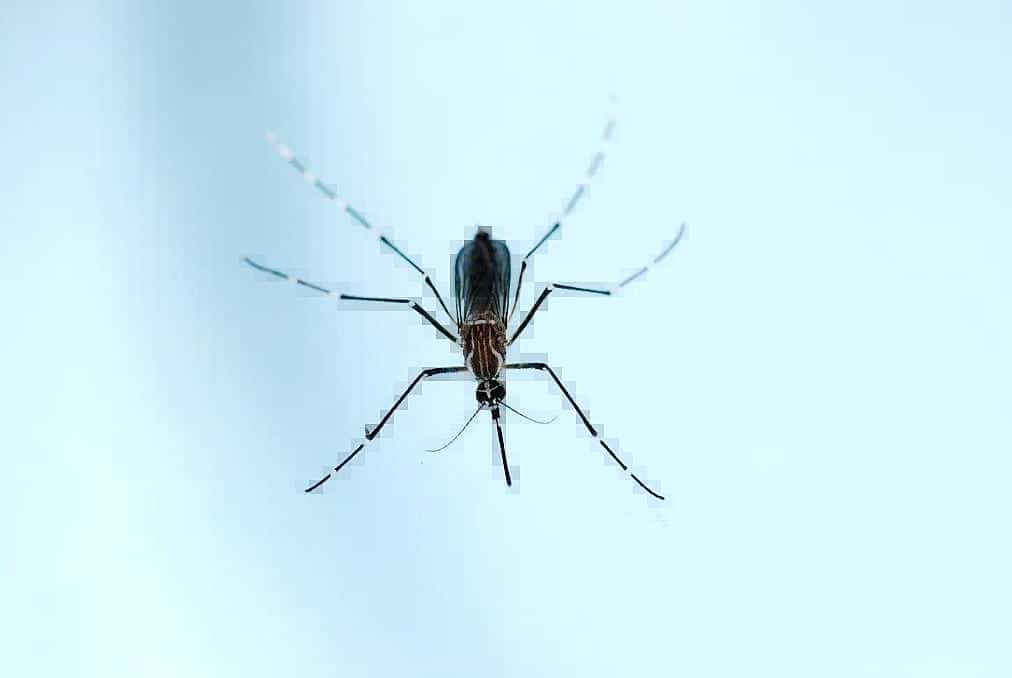 The Aedes Egypit mosquito is currently Brazil’s number one enemy and the government has launched a concerted country wide campaign. Besides the severe dengue fever transmitted by the mosquito, last summer the vector brought a new virus, the Zika. After careful review of existing evidence, the US based Center for Disease Control and Prevention (CDC) has recently confirmed the virus to be ‘the cause of malformations in affected pregnant women’s fetus’. Another study conducted by Brazilian researchers suggests that the virus abrogates neurogenesis during human brain development. The number of babies born with microcephaly, considered a rare condition in the country until last year, reached 1,000 confirmed cases in the last 5 months alone (October to March 2016).

A child with a disability cannot wait for treatment, because the first three years of life are critical to their development

Obstetrician Adriana Melo specializes in high risk pregnancies and works in a public hospital in Campina Grande, hub for Paraíba state’s poor countryside in the northeastern of Brazil. In November 2015, she was the first person to associate Zika infection during pregnancy with babies born with conditions such as microcephaly. During a follow-up ultrasound, the doctor could not explain to a patient why her unborn baby’s head had not grown as expected. Two weeks later, the same happened with another pregnant woman:

“It is difficult to tell a mother that there is a problem with her baby but you don’t know why. My first patients, the mothers of Catarina and Guilherme, were my partners in looking for answers”, Melo said in a recent interview.

Around the same time, in Recife, Pernambuco state, also in the northeast, Doctors Vanessa van der Linden Mota and her mother Ana van der Linden, were observing a spike in the number of women bearing children with microcephaly. After exchanging Whatsapp messages with other colleagues that confirmed the same trend, they alerted the Health Ministry.

When the suspected connection went public, it set off shock waves around the world. The World Health Organization was notified about the epidemic and declared it a health emergency on February 1st 2016.

The Zika virus was first detected in monkeys in the Zika Forest in Uganda in 1947, with its first documented epidemic in Micronesia in 2007. The potential for impacting fetuses was likely always present, but unobserved until the virus was detected in Brazil, and only after a large population became infected. It is believed the virus reached Brazil during the Football World Cup in July 2014, when visitors from affected areas traveled to the country. 62 countries and territories have reported transmission of Zika virus since 1 January 2007.

The same virus also causes two other diseases: Guillain-Barré syndrome and Chikungunya. The former is an autoimmune disease that occurs when the body’s immune system attacks part of the nervous system itself by mistake. This leads to inflammation of nerves, causing muscle weakness. Chikungunya is an acute viral disease that has a similar clinical picture to dengue fever and headache, but while dengue causes muscular pain, chikungunya provokes articulation pain.

Brazil has a vast territory that occupies almost half of South America with a population of over 200 million people. The warm temperatures, rain, urban favelas and rural areas without access to adequate sanitation, contribute to the rapid spread of the virus.

This meets a context where according to the 2010 census, almost 25% or 45 million people have a disability. Although every person with a disability has rights guaranteed by the Constitution, the Convention on the Rights of Persons with Disabilities and the recently approved Brazilian Inclusion Act, the Zika crisis has exposed a set of chronic problems, those confronting people with disabilities in the country, and areas for critical intervention.

Family support remains an urgent concern in the country and includes actions to welcome and listen to families, offer information, and ensure adequate access to health care, therapy and education for children born with disabilities. The support should start at prenatal care. Doctors and ultrasound professionals need training on how to break the news to families expecting a child with a disability in a careful, respectful and humane way.

So that they can reach their potential, children with disabilities remain in dire need of specialized health services and early intervention stimulation by professionals like physiotherapists, speech therapists and sensory integration therapists among others. Activists for the rights of persons with disabilities have in fact, far before the onset of the Zika virus, been voicing the need for a stronger rehabilitation system to provide early intervention.

The situation with Zika has accentuated these gaps. In a recent interview, a health official stated how “children are waiting in line for years for these types of services. When they finally succeed, they are offered a poor and inadequate service. If it was just like that before the Zika – when the number of cases was small – imagine what it is like now.”

In many municipalities, there are no specialised therapists, forcing families to move or travel long distances in search of assistance, accentuating costs. The queue for consultation with health professionals in the public and private system, as well as for tests, is huge. A child with a disability cannot wait for treatment, because the first three years of life are critical to their development.

The Ministry of Health has released health and treatment guidelines for kids with microcephaly and is offering a free online course for health professionals. While some initiatives have been forthcoming, much more needs to be done.

Brazil is considered a model for Latin America in inclusive education, with over 90% students with disabilities attending regular schools. These results reflect the engagement of an active social movement working in partnership with an open Ministry of Education. Nevertheless, the quality of education needs improvement. Public schools still have a long way to go when it comes to physical accessibility, resource rooms, trained teachers and assistants. Places in the few kindergartens and public preschools remain scarce, and they are not yet prepared to include children with disabilities. Mothers need reassurance alongside consistent and informed support by the State and their communities. There is also no child relief support for these families, nor inclusive residencies for adults with disabilities.

The Brazilian social movement of persons with disabilities has spent decades trying to combat the stigmatization of people with disabilities and educate society about the value of each person. The media, though continues to frame microcephaly as a “fate worse than death”. Fear and uncertainty continue to grow. News stories, articles, debates and talk shows feed into a discourse of devaluation-the “lost generation of zika babies”.  Images of babies consistently crying on their own, that focus on the shape of their heads continue to be broadcast and published. Desperately poor and helpless mothers are seen saying on television how they do not know what to do because they lack information and support. Sensationalist news stories talk about fathers abandoning these “defective” children. Discourse and misinformation combine to create and perpetuate more tragic images, of lack, that ultimately impact those with a disability and their families.

With this wave of uncertainty and fear, an expansion in abortion law was quickly considered to target the rise of babies born with microcephaly. The Minister of Health suggested that women postponed their pregnancy plans, opening up an unprecedented intrusion into individual life choices. Brazilian legislation currently allows for abortion only in cases of anencephaly, risk to the mother’s health or rape.

“The subject of abortion is only discussed when it is to avoid a child with disability”, wrote Meire Cavalcante.

Ana Nunes, a feminist activist with a daughter with autism recently emphasised how:

Another concern raised by Nunes is the effect that such legislation would have on women who decide not to abort:

“To eventually allow abortion in these cases would bring a greater culpability to mothers of babies with microcephaly. They will probably be told that they could have aborted but decided to have their children, so they should bear the consequences. It is the perfect excuse for a silent state and society when it comes to support to families with a disability. Abortion in cases of contamination by Zika, instead of a choice, will become practically compulsory.”

In another article published in one of the main Brazilian newspapers, Maria Antonia Goulart, co-founder and coordinator of Movimento Down stressed how in this serious situation, one ends up reconfirming the view of a person with disability as someone incapable of an autonomous, independent, productive and happy life.

The Zika virus is without doubt an extremely serious health crisis. But it also true that efforts at mobilizing to stop the spread of the virus, may well open a space to analyse the situation of people with disabilities and their families in the country, most of who remain deeply underserved, Zika or not. Brazil could take advantage of this crisis and turn it into an opportunity to look at critical barriers, and where improving the quality of life, access and inclusion of all people with disabilities remains the key and enduring priority.

Patricia Almeida is a journalist and mother of a child with a disability. She is a member of the board of Down Syndrome International, co-founder of Movimento Down and founder of Inclusive – Inclusion and Citizenship. She is currently reading for a Masters in Disability Studies at the City University of New York (CUNY).