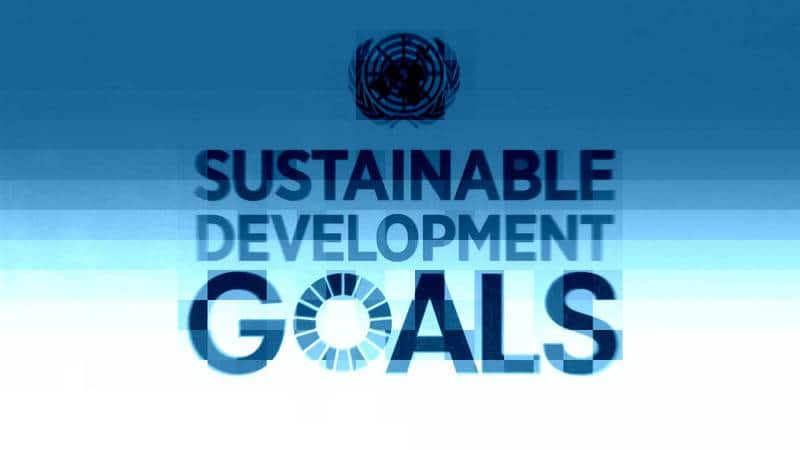 The exclusion of disability from the Millennium Development Goals (MDGs), the eight goals guiding the development agenda for the past 15 years was a critical concern, highlighting not only how deep the exclusion of disability from the development sector was. It perhaps resonated with the fact that disability was not even considered a development issue. In 2015, a disability component has been included in the revamped Sustainable Development Goals (SDGs). Hailed by many as a success, an outcome of concerted lobbying, time will tell what the SDGs will mean in practice for disabled people, and above all whether this is enough. Many questions linger. Global Disability Watch spoke to renowned disability activist DIANE KINGSTON* on her views about the SDGs, disability, the CRPD, the readiness of the development sector to include disabled people, and whether we are in a position to sit back comfortably and celebrate.

GDW: Some of the SDGs explicitly refer to disability at some points. Wouldn’t it actually be better if the SDGs were universal and inclusive per se?

Do you think the development sector is ready to include people with disabilities?

No, the development sector is not ready at all. There is for example a fight by women’s groups to make sure that gender is part of the SDGs and of course it is one of the goals there. But if you think that it has been more than 30 years since the Convention on the Elimination of Discrimination Against Women has been brought into force, and women still have to fight for gender equality and equity– it is worrying. In terms of disability, we are the new kids on the block in terms of human rights. The rights of persons with disabilities are not explicitly recognized in the SDGs. They don`t have human rights at their heart either. Whether it is the rights of any marginalized people, the rights of indigenous people, of older people and so on, human rights are just not at the forefront of the SDGs. But I do think that they are mutually reinforcing and that we can use the CRPD as a framework for realizing the SDGs.  Many themes in the SDGs like water, sanitation, health etc. are specific articles within the CRPD.  This is a good way to implement them in the countries that have ratified them.

Who do you think are the key facilitators linking the CRPD and the SDGs and putting the SDGs into practice from the point of view of disability rights?

Of course UN human rights bodies themselves, but also UNDESA and UNDP, organizations that are within the UN framework and part of the interagency support group of the CRPD. They are key facilitators. But of course, persons with disabilities themselves. They are the ones making the link on the ground where national implementation takes place. They are the watchdogs, if you like, overseeing whether these rights are upheld or not. Unless they make the link and talk to decision makers, and unless these are influenced to back the disability agenda, we are not going to see any traction.

Do you think disabled people will genuinely be able to participate in the process?

If you take a poor rural woman with a disability in India: No! Of course she is not. There are some influential persons with disabilities who do understand the rights framework and will put the two together. But on the ground, the woman with a disability in rural India should be able to tell you whether she has access to sexual and reproductive health services or not. She might not understand the bigger framework, but she will be a key indicator if you like, whether those goals are being implemented or not.

My worry is that those people who live on the margins of society, the poorest of the poorest, disproportionally women and people with disabilities are the hardest group to reach. How we break down barriers to enable them to be reached and to be included is really the billion dollar question. Whether the SDGs matter or not, the concern is whether we can reach the last group of people, the bottom billion.

Can you outline some strategies?

I think in terms of international cooperation, the ways in which bilateral and multilateral aid reach these people really needs to be rethought. I mean in the UK we have an international aid budget, which is 0.7% of the GPD, which is great. However, we are spending some of this money on the most outrageous things. For example our minister responsible for the spending in that area went to China to build UK- China relationships around trade. He went and visited an area in China that has one of the worst abuses in human rights and he donated 3 million pounds towards a football pitch and a football team. Now, China does not need 3 million pounds to build a football pitch and support a football team in a place where human rights are being abused? This was international development aid to say ‘we are building stronger communities of poor people in the world’. Another example: the UK government is spending international development aid money to build a prison in Jamaica, so that Jamaicans can be taken to their home-country to serve prison time there instead of the UK. This is ridiculous. Instead of spending that money on the hardest to reach people, it is being spent on projects like that.

Unless organizations like the UK’s Department for International Development and its other equivalents like USAID and so on, actually have strategies that can reach the hardest to reach populations and those in the pockets of poverty everywhere in the world, we will not eradicate poverty among persons with disabilities, and you can forget about the SDGs.

The big question will be: How are we going to finance the realization of the SDGs. But if we do not find ways to finance this, the costs of ignoring financing for development are going to be conflict and struggle.

*Diane Kingston (formerly Mulligan) is a UK-based disability rights campaigner. She is Deputy Director of the International Advocacy and Alliances department at CBM, In 2012 she became the UK elected member of the Expert Committee for the UN Convention on the Rights of Persons with Disabilities (CRPD) and was elected as a Vice-Chairperson of the Expert Committee in March 2015.