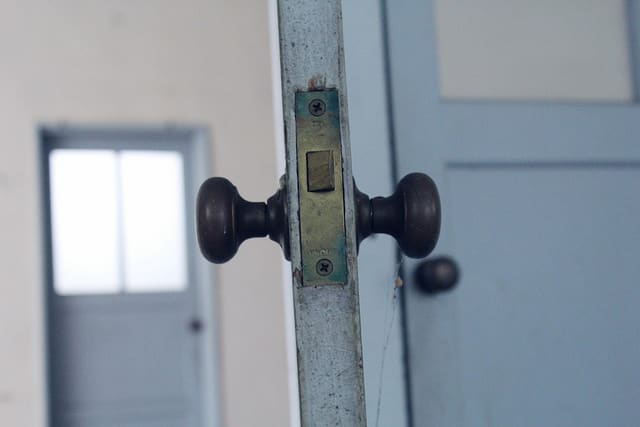 The Age Victoria reported how disabled children are being refused entry to private schools through what seem to be strategic and targeted exclusionary methods. Children with Disability Australia receives around 500 reports a year of schools, both private and public discriminating against students with a disability. In some cases these students are not allowed to secure a place and in others, they are even being asked to leave their school.  Currently 80% of students with disabilities are accommodated in public schools.

Reports of such discriminations vary from school to school. There have been those citing that they already have a quota of students with a disability; others claim their school is inadequately equipped to cater for students with a disability. There are even some which have requested additional monies to fulfil teacher support posts. What is perhaps even more worrying is that screening is being used to keep out students with learning difficulties from private schools so that high percentage results are maintained.

Such claims are reinforced by parents who have had their children refused from top schools. One parent even claimed that at middle school, certain kids who would not make the high achievers’ rank in senior school, are being told to leave.

Queensland’s University of Technology education researcher, Dr. Linda Graham has said that parents of children with disabilities have little choice when it comes to schooling, as discrimination is rife across all sectors. These same students are left with no choice but to attend their local state schools. Dr. Graham has asked for a ban of NAPLAN results being made accessible to schools making it possible for heads of schools to screen results and consequently bar students with a disability from entering schools. Her own daughter, who has a disability, was first admitted to a top Sydney private school, but three months later was told to sit for a test in order to assess whether she had learning difficulties.